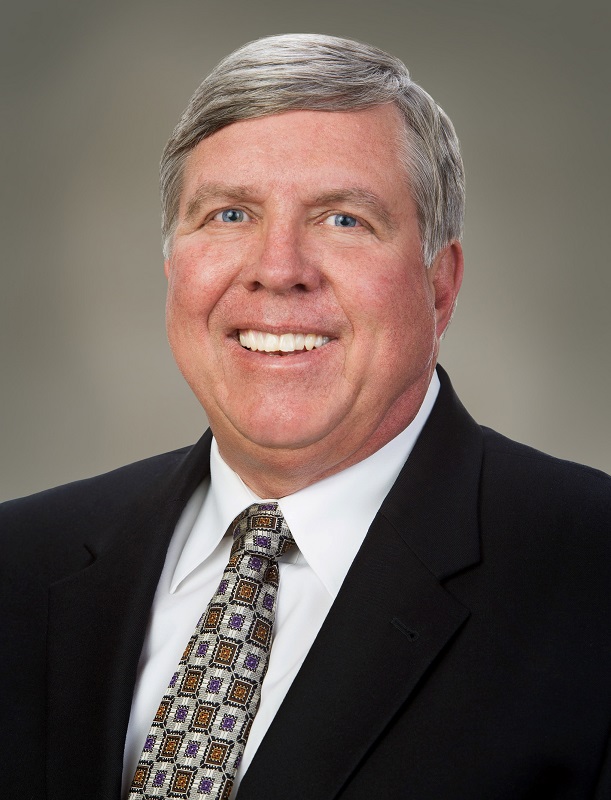 "The fellows were chosen based on their high levels of professional accomplishment and distinguished service in their respective careers," said Andrea Bryant Gladin, K-State Alumni Association director of alumni programs and organizer of the Alumni Fellows program.

Randall R. Coonrod received a bachelor’s degree in civil engineering from K-State in 1974. He also received his ROTC commission as a second lieutenant in the U.S. Army. He then began his career in the construction business, joining Coonrod & Walz Construction Co. Inc. in Wichita, Kansas, eventually becoming senior vice president in 1980. In 1984, Coonrod became the CEO and president of Coonrod & Associates Construction Co. Inc. in Wichita. Coonrod and his team have earned a reputation of being one of the premier builders in the Midwest operating with a high degree of honesty and integrity.

He serves on the Kansas State University Foundation board of trustees, is president of Coonrod Family Foundation and is chairman of the Riverside Health Foundation and the Board of Code Standards and Appeals of Wichita and Sedgwick County.

Coonrod and his wife, Jacquie, play an active part in the lives of their three daughters, all K-State graduates, and their families.